Springfield pharmacist and beekeeper Jeff Goetzinger got the call: Wild bees were stinging the lawn mowing crew outside an 1800s-era church near Stotts City.

What he found humming within the church walls proved to be quite a surprise.

“We stumbled into the Holy Grail there,” said Goetzinger, who owns Queen City Honey Company in Springfield.

A massive colony of wild bees had built a giant hive inside the church.

“We could see where they were going in and out under the siding,” Goetzinger recalled. “We came back with a thermal camera — bees keep their hive at 90 to 95 degrees. When we hit that spot, we found a 12-foot vertical column of 95 degree filling between the studs. I almost started laughing.”

Their bee rescue turned into a huge project to extract some 60,000 wild bees from within the walls of the church. Goetzinger said it was almost like an archaeological dig, going through layers of paint, wood, ancient wallpaper and 3/4-inch wood panels to get to the bees.

He and his son Nick and fellow beekeeper Casey McDaniel spent hours carefully sucking up bees with a low-pressure vacuum they designed to minimize injury to the bees.

They cut out parts of the hive and transferred them to two bee boxes and relocated the bees into their new homes.

“They were pretty calm, considering what we were doing,” Goetzinger said. “We were invading their home, but they took it pretty well.” 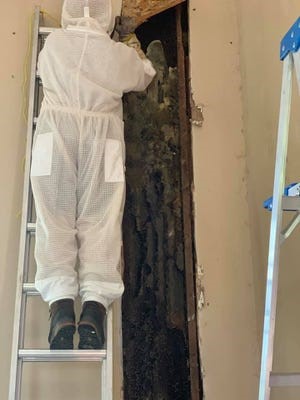 Then came the sweet part of the job. They removed enough honeycomb to produce 80 pounds of pure, sweet wild honey.

“I think it was the best honey I’ve ever had,” Goetzinger said. “It was buttery smooth, with a rich flavor.”

He suspects the wild honey’s unique flavor may have come from bees visiting nearby soybean fields.

“Some of that honey could have been in there a few years, so the seasons the bees worked were all mixed together,” he said.

Some of the honey was for sale at Goetzinger’s Springfield Business, Orchard Hills Pharmacy. It quickly sold out. But the daughter of the church caretaker bought a bunch as well.

“It was very, very smooth and not real heavy,” said Shari Moore, who has several generations of family buried in the church cemetery. “It doesn’t taste as sweet as store-bought honey. Just very smooth and it felt lighter.”

Moore said the church has been vacant for years, though someone recently broke in and was living there for a while.

“But not for long with all those bees there,” she said.

She hopes publicity about the bee rescue might spark some new interest in the church, perhaps among folks who might want to help restore the 1880s structure.

Deanna Botts, of Mt. Vernon, recalls going to the church as a child and was married there in 1983. She said her mother remembers the church having issues with bees as far back as 60 or 70 years ago.

Botts said the members were Congregational Christians, but services stopped several decades ago.

She too hoped the bee story might encourage a restoration of the likely 140-year-old church building.

“That would be wonderful for an organization to come in and do a restoration of that church.” she said. 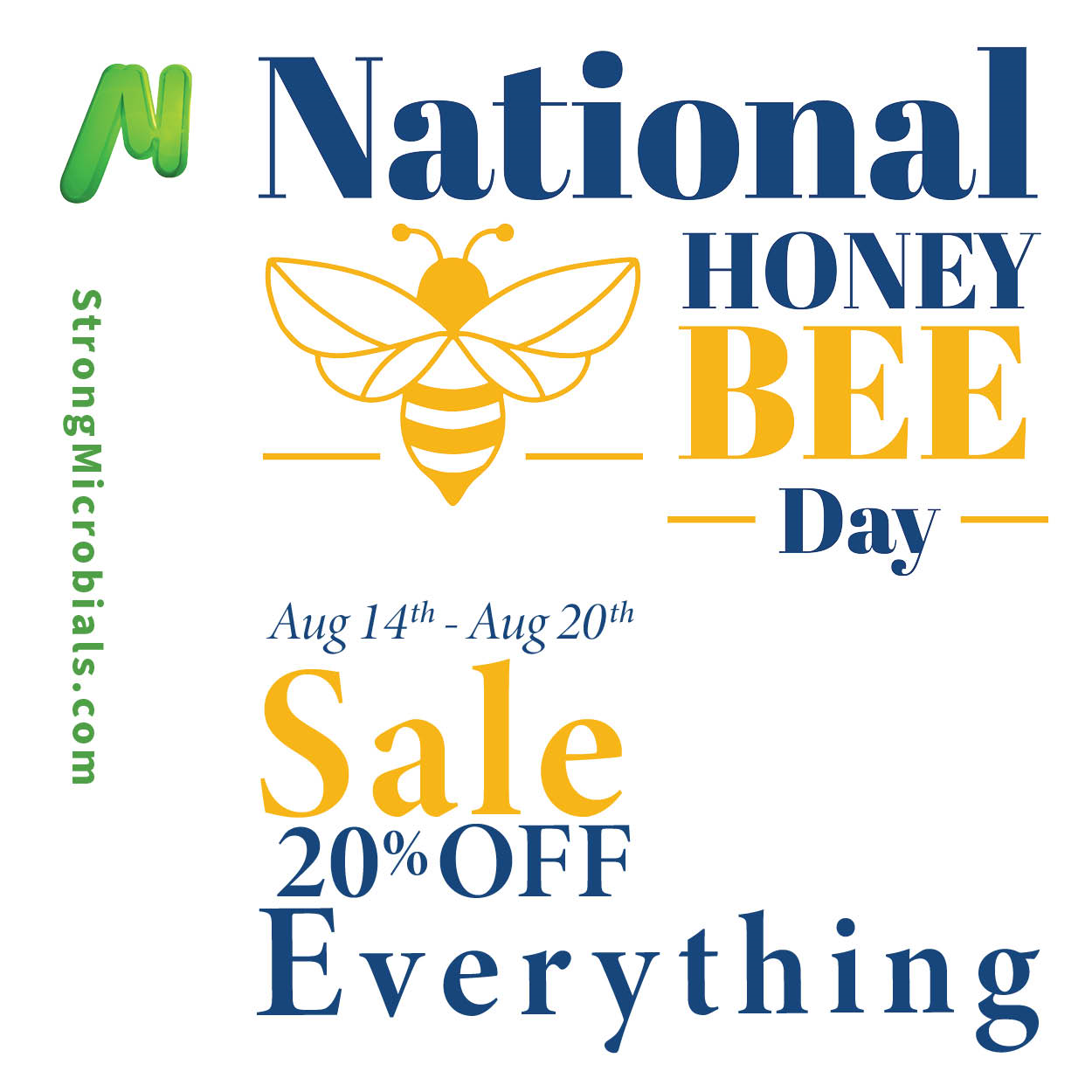