CATCH THE BUZZ- Honey Effective for Coughs and Colds

CATCH THE BUZZ- Honey Effective for Coughs and Colds

A new systematic review and meta-analysis from a trio of University of Oxford researchers is affirming the effectiveness of honey as a first-line treatment for upper respiratory tract infections (URTI). The study suggests antibiotics are ineffective for these kinds of minor coughs and colds, and honey offers superior symptomatic relief according to the evidence gathered to date.

It is no newsflash to suggest honey has potent anti-microbial effects. Back in 2018 the UK’s National Institute for Health and Care Excellence and Public Health England went so far as to change its general recommendations for doctors and health care professionals, saying honey should be prescribed before antibiotics for patients with mild coughs and colds.

Those earlier recommendations were based on a number of scattered studies looking at the effectiveness of honey in treating different symptoms arising from upper respiratory tract infections. Reducing unnecessary antibiotic treatments was the primary reason behind changing these general health recommendations.

The only prior systematic review on this topic focused on the efficacy of honey in treating cough symptoms in children. The new research offers the first comprehensive review of clinical trial data in all patient cohorts, with a general focus on whether honey is more effective at treating upper respiratory tract symptoms than other treatment modalities.

The new study homed in on 14 clinical trials investigating honey’s efficacy treating upper respiratory tract infections. The trials included in the study were of course quite diverse. Only two trials specifically compared honey to a placebo, while the rest matched honey against a variety of “usual care” strategies, from over-the-counter cough syrups to antihistamine treatments.

The researchers found honey was more effective at reducing upper respiratory tract symptoms compared to all usual care treatments. The main limitation noted in the study was the scarcity of placebo-controlled trials directly investigating the efficacy of honey, so one recommendation from the researchers is the need for a large placebo-controlled trial.

“Honey is a frequently used lay remedy that is well known to patients,” the authors conclude in the new meta-analysis. “It is also cheap, easy to access, and has limited harms. When clinicians wish to prescribe for URTI, we would recommend honey as an alternative to antibiotics. Honey is more effective and less harmful than usual care alternatives and avoids causing harm through antimicrobial resistance.”

The researchers do clearly add, not all honey is created equal. They say honey is a complex and heterogeneous substance, so some types of honey may be more effective in treating coughs and colds. It is noted, however, despite the broad variety of types of honey used in the clinical trials that were reviewed, the results were significantly consistent. This offers a reassuring signal that while some honey may be more effective than others, any honey should generally be somewhat beneficial.

The new study was published in the journal BMJ Evidence-based Medicine. 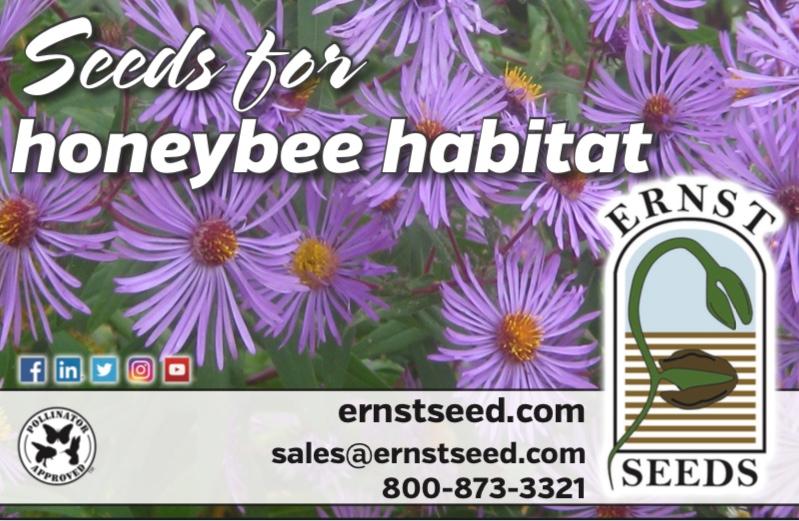