CATCH THE BUZZ – Dogs in NZ Trained to Sniff out AFB

CATCH THE BUZZ – Dogs in NZ Trained to Sniff out AFB

BEE-SAVING DOGS: A project backed by MPI will seek to train dogs to sniff out the highly infectious bacterial disease American Foulbrood in beehives, aimed at saving the industry millions. File picture

The Ministry for Primary Industries (MPI) will contribute $50,000 through Sustainable Food and Fibre Futures (SFF Futures) towards the one-year, $95,000 project.

The project aims to develop a scientific methodology for training detection dogs to reliably detect AFB, by creating a ‘scent picture’ of the disease.

“A big part of the project is trying to come up with a pure form of the disease that can be grown in the lab, with no possibility of other scents in the mix,” said Jason Prior, owner of DownUnder Honey.

“This will be introduced to the dogs through a clinically sterile environment.”

Mr Prior said it was not the first-time dogs have been used to detect AFB but previous methods have led to inconclusive results in the field.

“When bees have AFB they often have other diseases.

“Previously dogs were trained on infected colonies without isolating the target scent. This project aims to overcome this issue, and produce more reliable detection dogs,” he said.

“The new training will focus on detecting actual AFB spores and other relevant AFB bacteria that have come directly from a laboratory.”

Overseas, AFB has been managed through use of antibiotics but the disease has developed resistance over time.

New Zealand has always treated the disease through destruction of hives and hive equipment, which has a significant cost to industry.

“There’s almost a million beehives registered in New Zealand but we’re only physically inspecting around 4000 hives a year,” Mr Prior said.

“Unless we get some new tools like dogs to rapidly find the disease it gets more and more expensive to find that last five percent of the disease out there.”

The industry’s ultimate goal has been to eradicate AFB, which would be a world first.

“Dogs can inspect an apiary of 20 hives within two minutes, whereas an inspector could take at least 90 minutes.

“Dogs can also be used to inspect stored equipment, allowing other sources of infection to be identified and destroyed.”

MPI director of investment programmes Steve Penno said the project could be a gamechanger for New Zealand’s apiculture industry.

“Being able to detect the disease early would reduce lost production and the need to destroy hives.

“The detector dogs could be commercially available to farmers as a service.”

The project has also been supported by the Southern North Island Beekeeping Group and the Honey Industry Trust, which have contributed funding and will help with fieldwork. 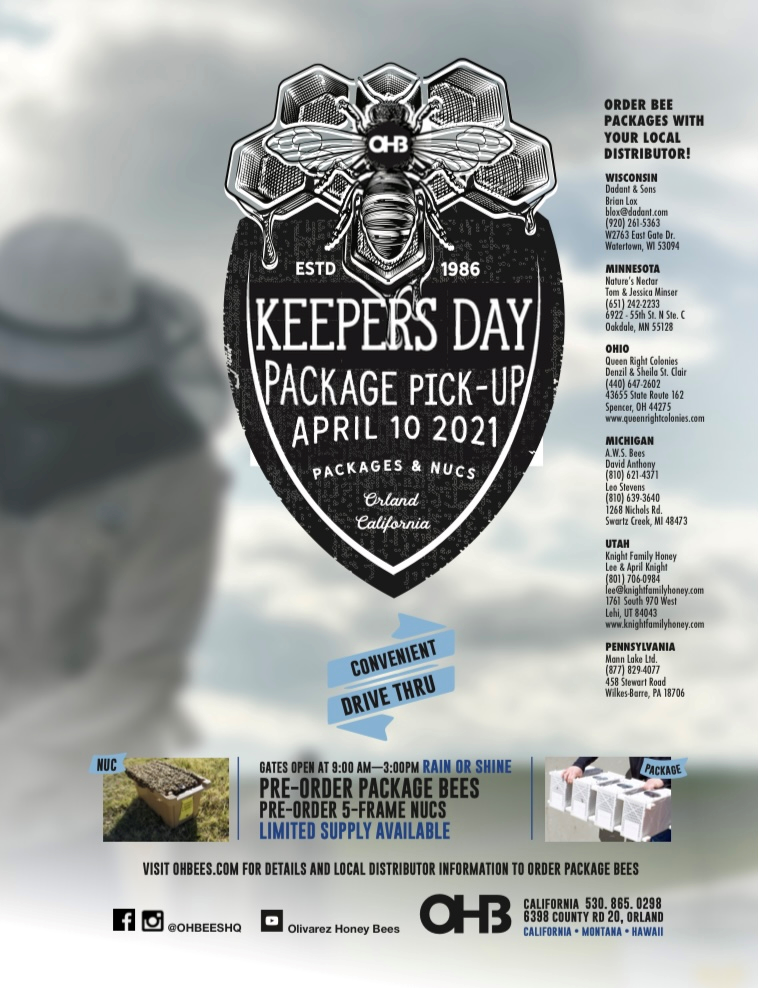